Back to the top

Miami May Have Seen Its Last Ultra Music Festival 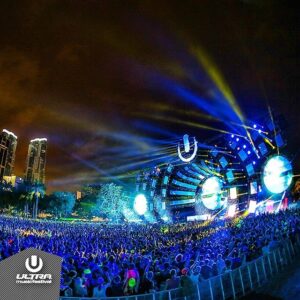 [VERSIONE DELL’ARTICOLO IN ITALIANO IN COSTRUZIONE] – You may be familiar with the Ultra that has to do with football, but are you familiar with the Ultra Music Festival in Miami? It’s the kind of Ultra that, for the last 16 years, has been attended by thousands of young people from across the globe. It takes place every year in Miami for three days and is the sort of place where ravers, dancers, hippies, and weirdos from all around the world gather to have the time of their lives. In 2013, megastar DJ and producer, Tiesto, headlined the festival, some of which is documented in this MTV Clubland video hosted by GDPoker Royal Flush Girl and star of MTV’s Guy Code, Melanie Iglesias. Well, it might all be coming to end if the mayor of Miami has it his way. As the last day of the Ultra Music Festival finished up in Miami, the city’s mayor announced that “It’s time to say goodbye…We’d rather take quality of life than money.” The mayor made these remarks after a 28-year-old security guard named Erica Mack was nearly trampled to death by a group of non-ticket holders who broke through a fence as they were trying to gain entry into the festival. As of this writing, Mack remains in critical condition in a Miami hospital. For anyone that’s familiar with the craziness that surrounds Ultra—which happens at the same time as Miami’s other, annual dance music festival Winter Music Conference—music festival, this news doesn’t come as a shocker. While it’s sad to hear that a woman was seriously injured, it’s also worth noting that the crowd that acted in this way did not consist of festival-goers, and that the people who were inside (actual ticket holders) should not be punished for the actions of others. We wish Mack a full recovery and hope that this story doesn’t get buried under some of the other unfortunate stories that came out of Ultra. Perhaps the second biggest story was that two of the festival’s superstar headliners, Afrojack and Avicii, had to be hospitalized. On March 26, Afrojack fell and hit his head while attending Steve Aoki’s pool party. According to his subsequent tweets during his hospital visit, he was also informed that he was dehydrated and overworked. In a separate incident, Grammy-nominated Swedish producer/ DJ Avicii missed his scheduled performance at SLS Hotel after he became sick and had to be taken to the hospital. His illness also caused him to cancel his mainstage performance, which was filled-in at the last minute by deadmau5. As you can see in this Youtube clip, deadmau5 managed to get his normal, roaring reaction from the expansive crowd. But he got a different reaction from A- list Dutch producer/DJ Tiesto when the two went back-and forth on Twitter about whether or not deadmau5 was being “snarky” by playing Avicii’s “Levels.” If you recall, this isn’t the first time that the two have had a Twitter tiff. In 2013, the two engaged in a petty feud about whether or not Tiesto was purposefully advertising for United Airlines by retweeting some of their correspondence about a flight cancellation. Maybe Miami doesn’t deserve another Ultra until both the performers and the large crowds can get their acts (and health) together. If it were cancelled, at least it would save a lot of Europeans from making the overseas party pilgrimage, forcing them to settle for Ultra in Ibiza instead. 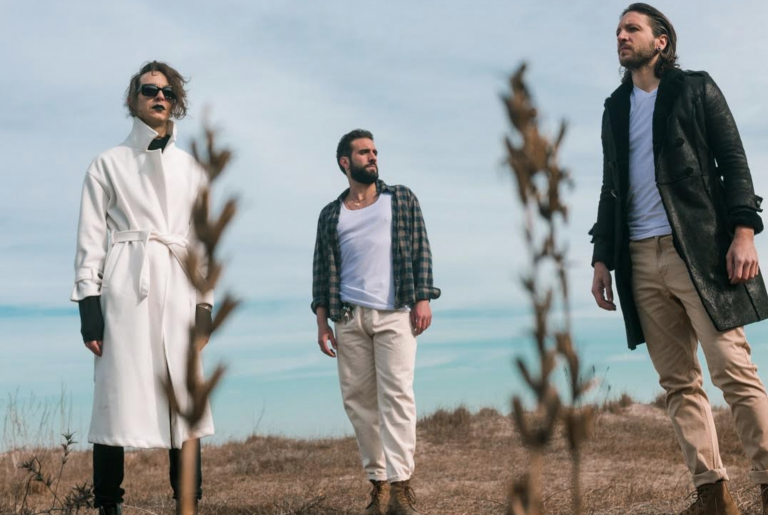 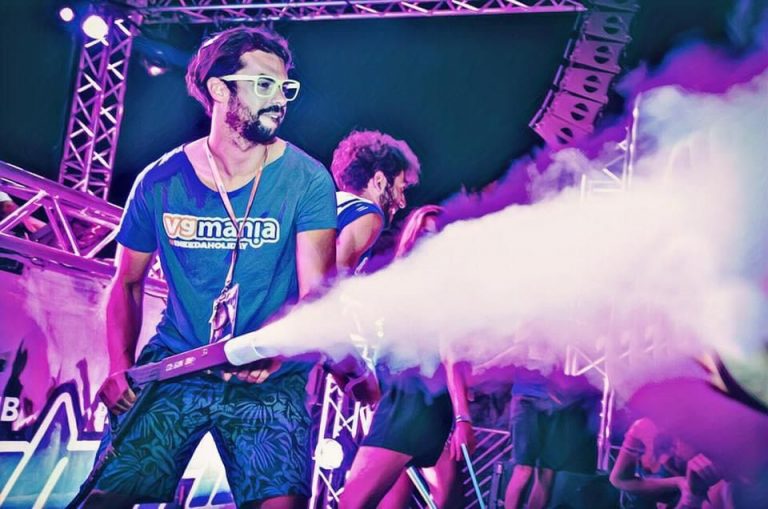